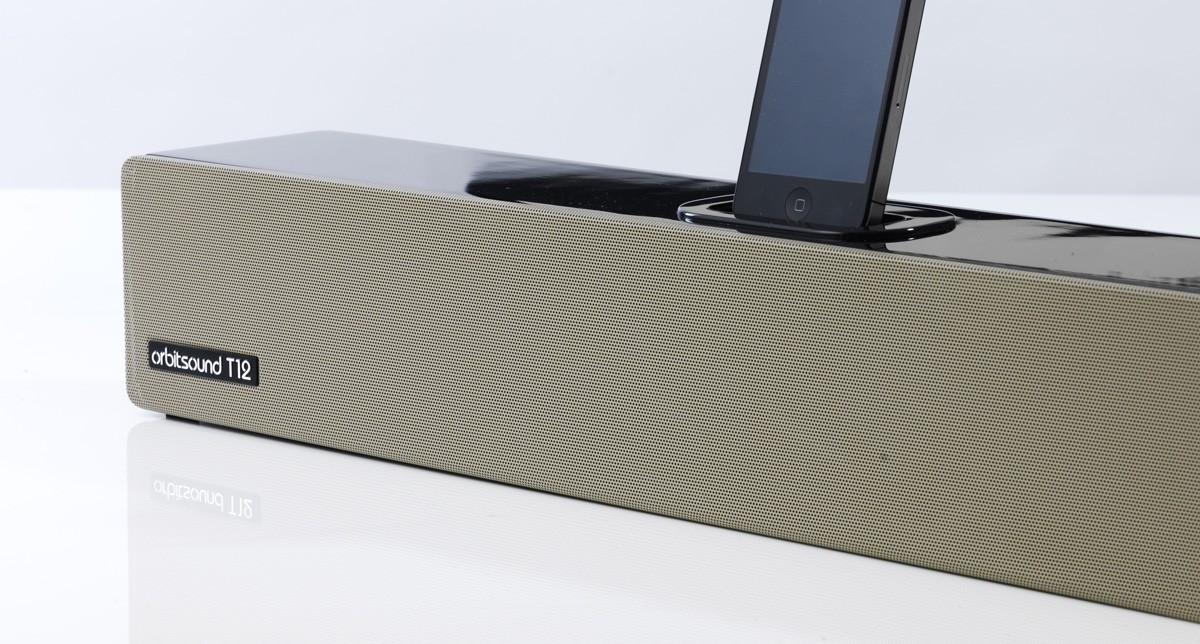 Preface: Back in 2008, my father and I had been working in our lab, making Airsound speakers of different shapes and sizes (Airsound being the mid-side based audio technology we developed a few years previously that delivers stereo from a single box). At some point, a contact of ours who had a business sourcing products made in China brought in a rather basic but compact soundbar. We had been looking for one since we discovered the potential for Airsound to produce a fantastic TV/movie sound experience very early on. The sample soundbar unit was very simple, having a row of midrange drivers and a wired subwoofer. A 30pin iPod dock (remember those?) sat on the top, and the unit was finished in glossy black. The unit didn’t sound great, but we immediately saw the potential to add Airsound and to sort the acoustics out. With a rework of the amplifiers and adding a new preamplifier section, fitting and removing drivers, we had made the first prototype ‘T12’. It sounded awesome.

It was 10 years ago that Orbitsound was able to sell its first soundbar made to our specification into John Lewis. At that time, TVs had recently gone from CRT to flatscreen, and as a consequence, the sound was suddenly very poor quality (due to the limited room for loudspeaker drivers). A soundbar or multichannel sound system went from being a luxury for a few, to a near necessity in just a few years. The soundbar category exploded. The T12 sold like hotcakes.

Quickly Orbitsound gathered pace with their new product, however, problems started to show themselves. Supply slowed, and quality issues started to appear. The main problem was that the manufacturer was chosen almost ‘by accident’, and was not working to any agreed standards. Another manufacturer took over with the T12v2 very quickly, but again, quality and consistency remained issues. The problems started to affect Customers which was a real threat to the newly started business. The relationship with John Lewis was under strain because of variable product quality and high returns. It could well have all ended there, but thankfully it did not. The next step was to find a new manufacturing partner who could work to a higher standard and to develop the product to be more controllable in higher volume manufacture.

What followed was a highly memorable tour of China manufacturers and a steep learning curve of seeing the differences and similarities on how things were managed. The process lasted about 3 months, and the new partner was chosen. I had the good fortune to work with an experienced sourcing consultant Joe Stearns who’s experience was super valuable, plus he was a great guy to travel with!

Working with the new manufacturer, I brought in some important product improvements, taking advice from the engineers there to improve the design’s resilience to issues in fabrication. The new model gave me the opportunity to control the product properly, having learned lessons from previous models. The result was the Orbitsound T12v3. It was agreed by the market that the product was better in every way. It had more volume, clearer sound, better width/soundstage. The product featured a new metal grille which we experimented with painting different colours. Most importantly though, we had proper QC controls through the manufacturing process, so the product could be depended upon.

The Orbitsound T12v3 was the company’s most developed product at that time, which looked, sounded and performed admirably. And, when you opened the box, you could rely on clean presentation, no marks and above all, perfect functionality.

What followed was a surge of sales in the UK, as John Lewis became a leading retailer of consumer electronics in that period. For most of 2012, the Orbitsound T12 became the UK’s most popular soundbar as other manufacturers were entering the market quickly, but had yet to establish a proper foothold. The T12v3 remained physically the shortest of the good quality soundbars (so would fit in the most spaces), yet sounded ridiculously wide and good thanks to Airsound and it’s powerful subwoofer. It was louder and sounded better from everywhere.

The T12v3 put Orbitsound on the map. It lead to other soundbars and products which built the Orbitsound business based on the same learnings. This proved Airsound to be a valid technology that is loved by Consumers thanks to its simplicity in use and fantastic soundstage.

So thank you to the T12v3. The journey started 10 years ago, but the process of getting that product right taught me a great deal about larger-scale manufacturing, techniques and processes for success, and the importance of details in getting the right result. Most importantly, over 150,000 products with Airsound technology are in use in people’s homes every day thanks to the success story of the T12v3. 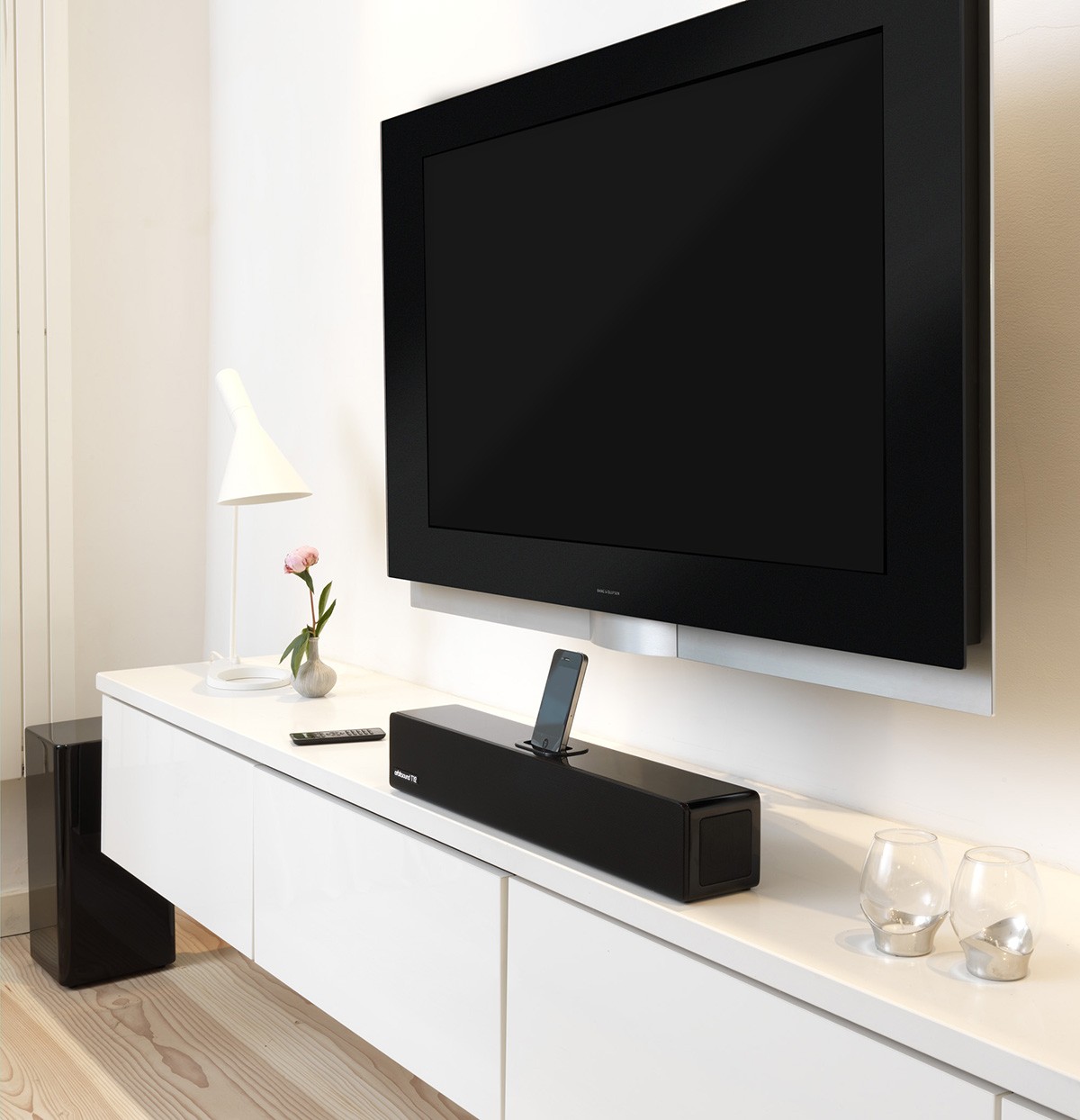